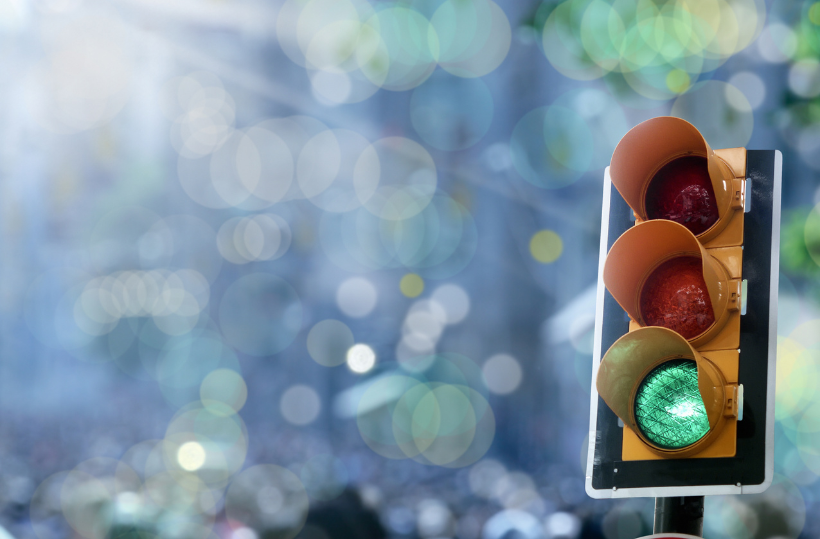 The Icoms Detections multi-lane traffic light sensor has been chosen by Brussels Mobility for the management of a complex intersection on Boulevard Léopold III in Evere, Belgium.

The TMB-134 microwave sensor from Icoms Detections can replace up to 9 inductive loops for intersection management. In this article, we provide more details about one particular use case where residents and truck drivers were complaining about congestion at traffic lights. No road works were needed, resulting in unhindered traffic flow even during the installation, configuration, and commissioning of the detectors.

The road manager had been receiving complaints about how long people were waiting at traffic lights and how truck drivers were not getting a green light when they were supposed to. The Ministry decided to commission a study to find out how they could improve traffic flow on this critical junction which serves a river port and a city of approximately 70,000 inhabitants.

The analysis showed that the in-road loop sensors were defective, resulting in an intersection based only on a time schedule and not on the actual traffic flows anymore. To solve these problems, the Ministry decided to install above-ground sensors on the different branches of the junction to detect vehicles approaching the junction. 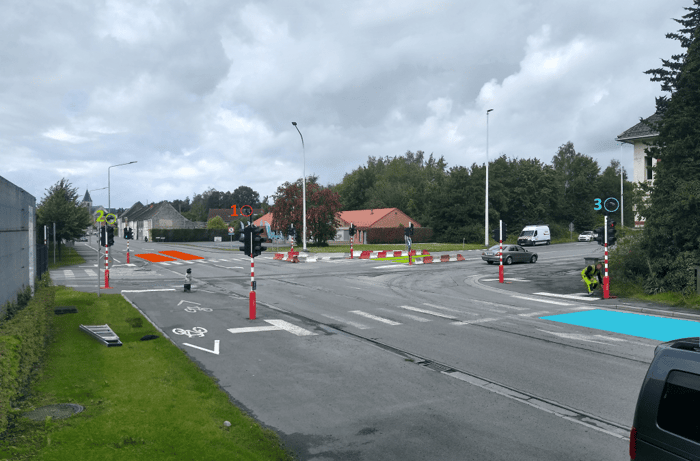 Two TMB-134 (depicted as numbers 1 and 2 in the picture above) and one TMA-122 (shown as number 3) replace six inductive loops altogether.

Nonintrusive sensing is impervious to damage from HGVs

All the virtual loops created with these above-ground sensors detect moving vehicles as well as stopped vehicles. Therefore, they fully replaced the previously installed in-ground sensors, which were very sensitive to the heavy-duty trucks causing damage to the loops.

The installation was set up in less than 2 hours, including mounting on the pole and cabling, without civil works nor traffic-stopping.

The road manager no longer receives any complaints, and the traffic to the port is now fluid and free-flowing.